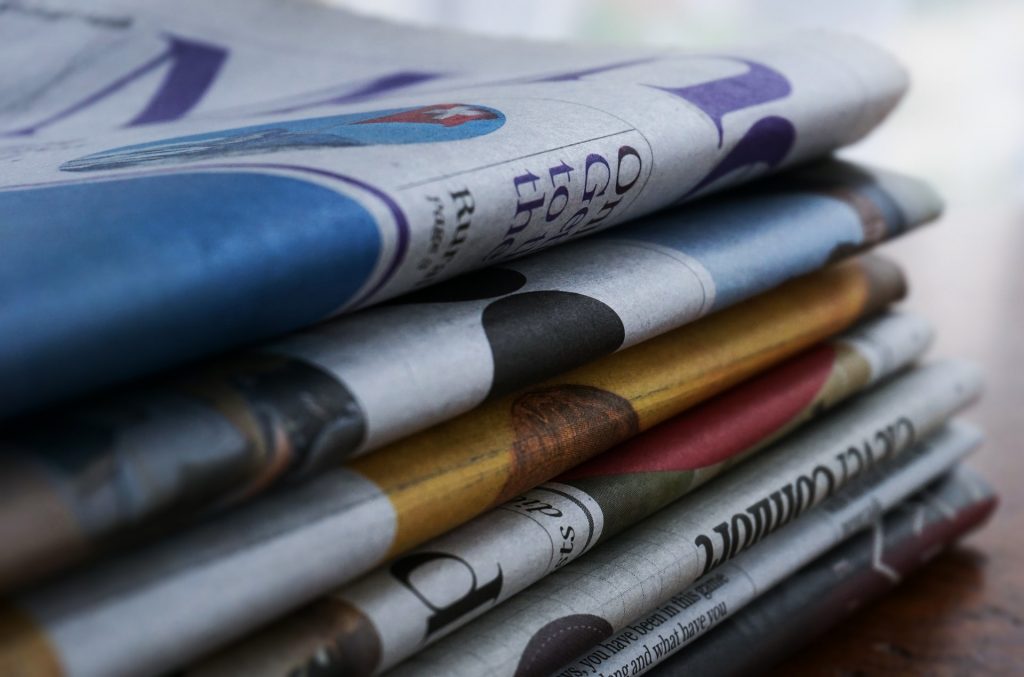 As we continue to evolve in an ever-increasing digitally-focused world, many tend to think that traditional media and traditional marketing is a thing of the past. This though, is not true, even in 2021, traditional media still plays an important role in your advertising plan.

Utilizing both traditional and digital media, you can maximize both your reach and frequency to best reach your target audience. Here are our top 5 reasons why traditional media is still important in 2021: 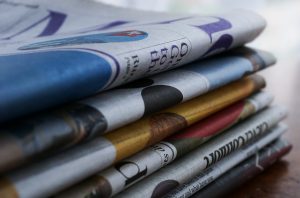 With the onset of the pandemic at the beginning of 2020, after floods of misinformation from all media sources, according to the Edelman Trust Barometer, trust in all media sources has gone down.

Looking beyond this though, traditional news and traditional media are still seen as the most trustworthy source. Journalists and news channels almost always ensure that all facts they are relaying are the truth and make sure to vet their sources. Digital media sources like social media even use traditional sources as something to link to in their posts.

What this means for advertisers is that traditional media, like news channels and publications, are still being used as the main source of acquiring news which means that these mediums are still an ideal place to advertise.

Many see traditional media as a way to only reach an older demographic, as older generations are the ones who tend to consume this form of media the most. This is not necessarily the case though when it comes to certain traditional media.

Specifically looking at news channels and newspapers/online publications of newspapers, many younger generations use these mediums as a way to conduct further research into a topic they are interested in or to use as another way to stay informed.

If you are a business that solely services one key, local area, advertising on traditional mediums is always a great option. With outlets like local newspapers, billboards and cable tv that offer local news channels, advertising on these mediums will get you right in front of your target audience without wasting any money on advertising that may not even be reaching your target area.

In saying all this, it does not mean to only advertise on traditional mediums. For the most effective marketing strategy, advertisers will need to utilize both digital and traditional media.

What type of media you choose from traditional and digital will vary based on your goals. Researching your target audience and their interests will give you the best idea of what media they are consuming the most. From young to old, every audience watches a mix of both traditional and digital platforms, meaning you could miss out on a wider reach by not advertising on both.

5. Traditional Media is Not Going Away

Though digital media and digital marketing have become the more popular way to advertise these days, that does not mean that traditional media is a thing of the past. Traditional media has been around for decades and is the reason advertising is the way it is today.

Digital media has become increasingly popular with it being a major outlet of consumption for people. Traditional media though has long stood through the ongoing changes of the world and will continue to be trusted by audiences, so advertising on these mediums will never be a waste.

Traditional media is not dead in 2021. A well-thought-out marketing strategy should include some form of traditional advertising alongside any digital platforms you may choose to advertise on. In the digital age of internet marketing, you may think that leaving traditional mediums out of your media plan is best, but that is certainly not the case.

Many today, especially if you are looking to target an older demographic, still see traditional media as the most reliable source over online news and media outlets, and therefore rely on that more than digital media. The media landscape may be ever-changing every year, but the best way to reach consumers is to devise a marketing plan that includes both digital and traditional media advertising. 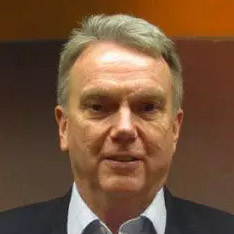